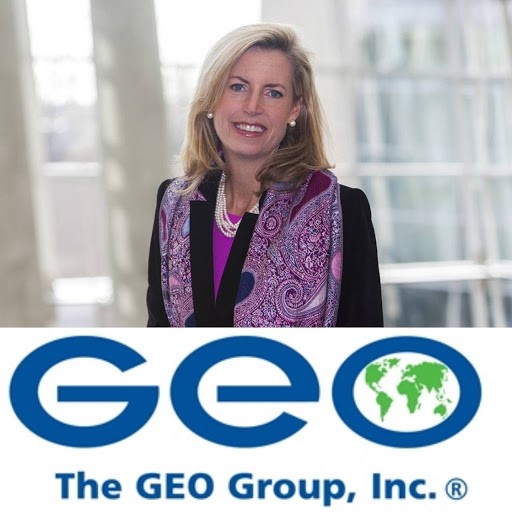 For voters of conscience, Raleigh mayoral candidate Caroline Sullivan’s connections to the for-profit immigrant detention system should be cause for alarm.

Sullivan’s husband, Richard, lobbies directly for GEO, one of the largest private-prison corporations in the United States. GEO has benefited tremendously from inhumane immigration policies and was a $250,000 donor to President Trump’s inauguration.(1)

According to Open Secrets, “GEO Group and its subsidiaries oversee a number of ICE detention facilities and have aggressively lobbied to secure contracts and influence the nation’s immigration policy. In 2017, the company spent $1.7 million on lobbying, the highest amount on record for a private prison contractor.”(2)

Additionally, GEO profits even after immigrants are released from custody. GEO subsidiary BI, Inc., for which Sullivan has also lobbied, “provides ankle bracelets and monitoring services to track those awaiting trial for immigration violations.”(3)

Caroline Sullivan’s campaign is being financed in part by donations from out of state from Democratic politicians connected to Richard. In fact, Hillary Clinton’s campaign benefited from Richard tremendously according to Politico, which noted that “Richard Sullivan of Capitol Counsel—until recently, a Raleigh, N.C.-based federally registered lobbyist for the for-profit prison operator GEO Group—bundled $69,363 in donations for Clinton in the fourth quarter, bringing his total for the year to a whopping $274,891.”(4)

In a recent candidate interview, Caroline Sullivan stated, “Our strength in this city and in this country lies in our diversity and welcoming all people.” (5) This statement is quite in contrast to the organization Caroline and Richard Sullivan are affiliated with. For someone who is benefiting economically from a corporation that makes millions off of the reality that not all are welcome, this is a bold statement indeed.

The profits of cruelty have no place in the government of the city of Raleigh.